Each year the Arboretum Foundation, with support from its City and University partners at the Arboretum, presents a horticultural display at the Northwest Flower & Garden Festival. 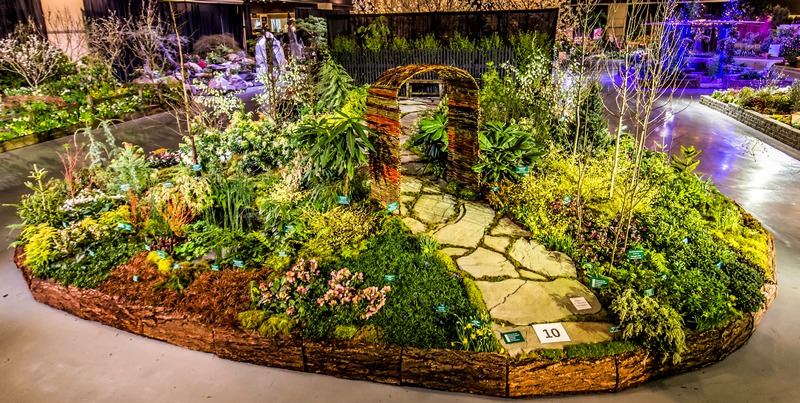 At the 2020 Garden Festival (February 26 to March 1), the Arboretum honored the 50th anniversary of Earth Day (April 2020) with a globe-shaped garden representing the diversity of plants from around the world found in our 230 acres. A mix of native and non-native trees formed the backdrop to the display, while species rhododendrons and other understory plants made up the foreground. A curving, stone pathway bisected the display, connecting an arbor-like wattle “gateway” near the front of the garden to a wooden bench at the back.

Specimen trees and shrubs highlighted the important contributions to conservation made by the Arboretum and other botanic gardens. These included: the stately dawn redwood, nearly extinct in its homeland of China, but now preserved in public gardens worldwide; the wonderfully symmetrical monkey puzzle tree, endangered in its native Chile and Argentina, but a cultivation success story in the Arboretum and Seattle at large; and the mysterious, beautifully flowered Franklin tree, extinct in its eastern U.S. range, but providing four-season interest in multiple garden sites all over the world. 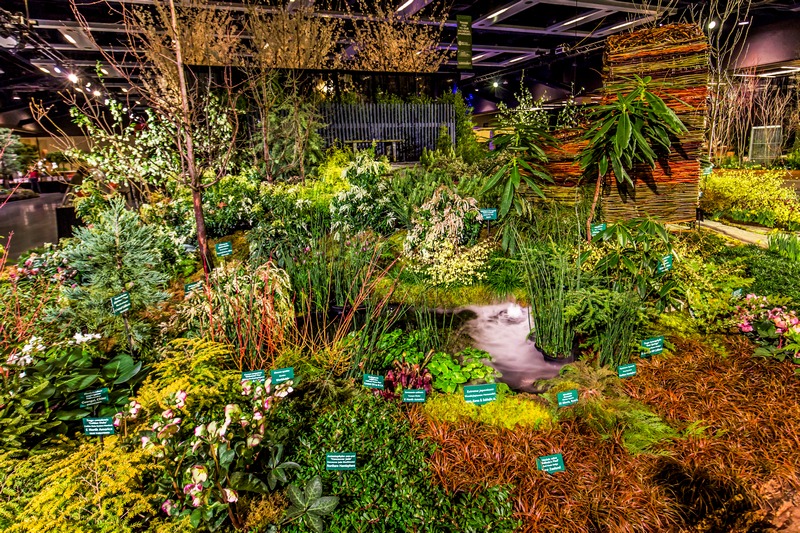 Our display garden focused on how the Arboretum—through its collection of 40,000 plants from six continents—allows visitors to both experience the diversity of life first-hand and understand how gardens (public and private) can be sanctuaries for its preservation. Gardens can protect sensitive, threatened, and endangered species through “ex-situ” (or “off-site”) conservation, acting as genetic repositories for plants in trouble in their homelands.

The plant collection at Washington Park Arboretum contains hundreds of specimens of conservation concern. It’s a “gene bank” for potential future restoration/reintroduction efforts and also a vibrant, living classroom for engaging and educating the public on the topic of conservation.

More photos: See more pics of the garden on our Facebook page.

2020 Festival Awards: “Gateway to a Greener Earth” was awarded a Gold Medal by the Festival judges, plus it won the awards for Best Use of Horticulture and Best Use of Color.

Read profiles of selected plants from “Gateway to a Greener Earth,” including physical descriptions and information about why these species are imperiled in their native habitats. Also, see a full plant list, featuring species’ conservation status and region of origin. (BELOW: Rhododendron williamsianum, classified as “vulnerable” in its native China.) 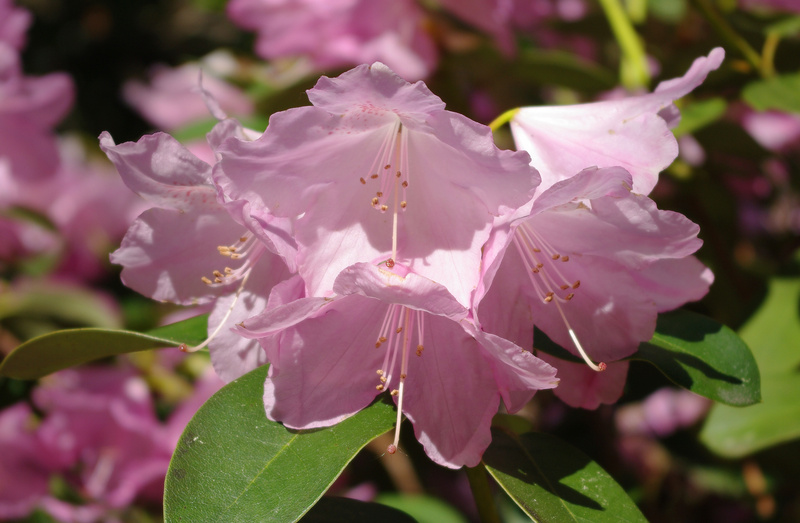 If you’d like to help with our display garden build or take down, or if you’d like to act as a docent, please email volunteer@arboretumfoundation.org or call 206-325-4510.

Photos of Past Arboretum Displays 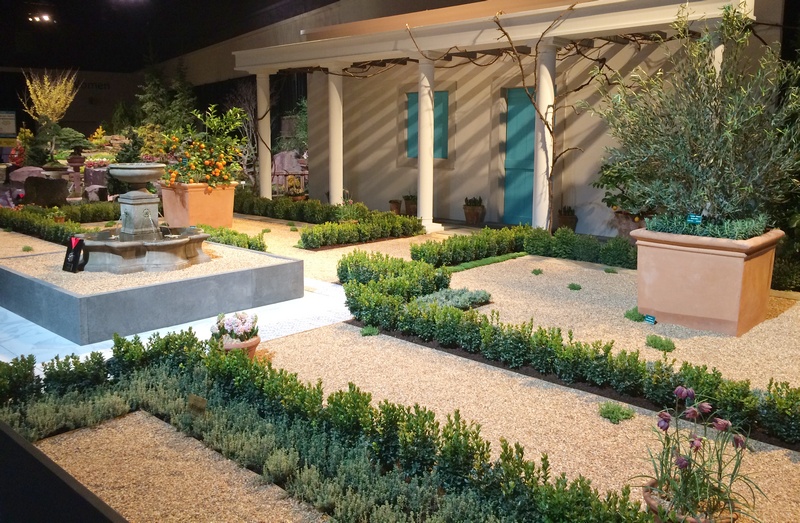 UNDER THE MEDITERRANEAN SUN, captured the charm of a traditional Mediterranean courtyard garden. 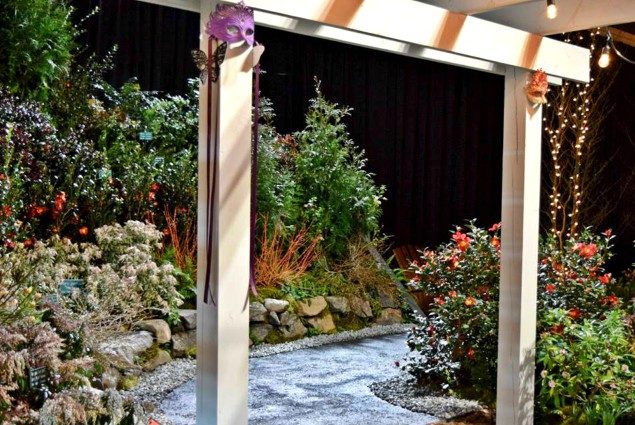 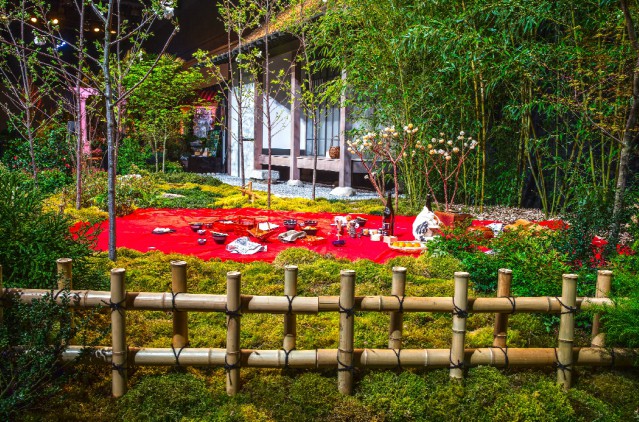 HANAMI: SAVORING SPRING, marking the reunion of the Seattle Japanese Garden with its original support organization, the Arboretum Foundation. 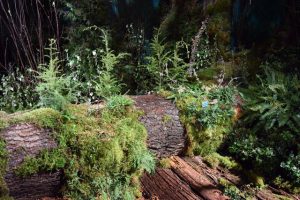 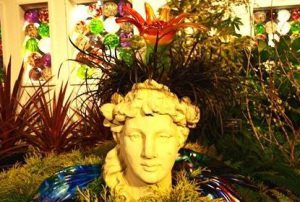 The Garden of Artful, an homage to the home garden of renowned Seattle glass artist Ginny Ruffner. 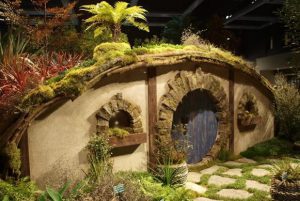 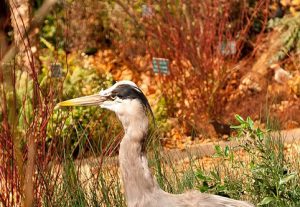 BIRDSONG: A collaboration with Seattle Audubon showcasing birds of the Arboretum. THE GARDEN IN WINTER: Celebrating the historic Witt Winter Garden at the Arboretum. ENTRY TO CASCADIA: Inspired by the Cascadia Forest in the Pacific Connections Garden.